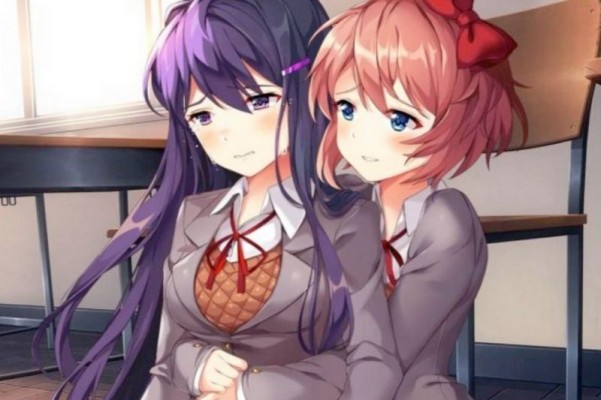 Undertale is a role-playing video game similar to Doki Doki Literature Club with strong emphasis on storytelling. It tells the story of a human child who falls into the Underground, a large, secluded region under the surface of the Earth, inhabited by monsters. The child meets various monsters, including some who want to kill him or her. The child can choose whether to fight or to talk with the monsters, and depending on that choice, the game may end with the child being killed or leaving the Underground.

Ace Attorney is a visual novel adventure game, where the player takes the role of defense attorney Phoenix Wright. They must investigate crime scenes, interview witnesses, gather evidence, present it in court, and try to get their defendant declared not guilty.

The Wolf Among Us

The Wolf Among Us is an episodic interactive drama graphic adventure video game developed by Telltale Games. The game is set in the present day, with flashbacks to the 1980s. The protagonist is Bigby Wolf, the sheriff of Fabletown. The story follows his investigation of a murder, which leads him to confront the seedy underbelly of his society.

The Walking Dead is an episodic point-and-click adventure game, based on Robert Kirkman's comic book series of the same name. It is Telltale Games' first game. The game's five episodes were released between April and November 2012. A playable demo was released in February 2012. 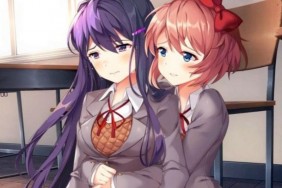 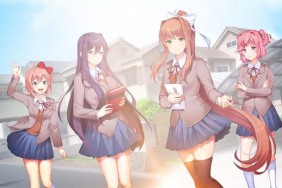